TBH I wasn’t exactly super excited about last night’s Real Housewives of New York based on the previews. I was thinking, another day, another fight in the Berkshires. However, the lightning speed battle and make up was one for the books. For some reason, it just doesn’t get old. I just about dropped dead when all the drama happened before 8pm and looked like it was done before lunchtime.

And what better to commemorate a fab make up moment than doing it in a fab jacket? Dorinda Medley’s chevron cape immediately made me think “Why do I wear so much black? Pieces like this really make a statement.” So a big sorry to The Countess on that, because this time her friend totally stole the show. 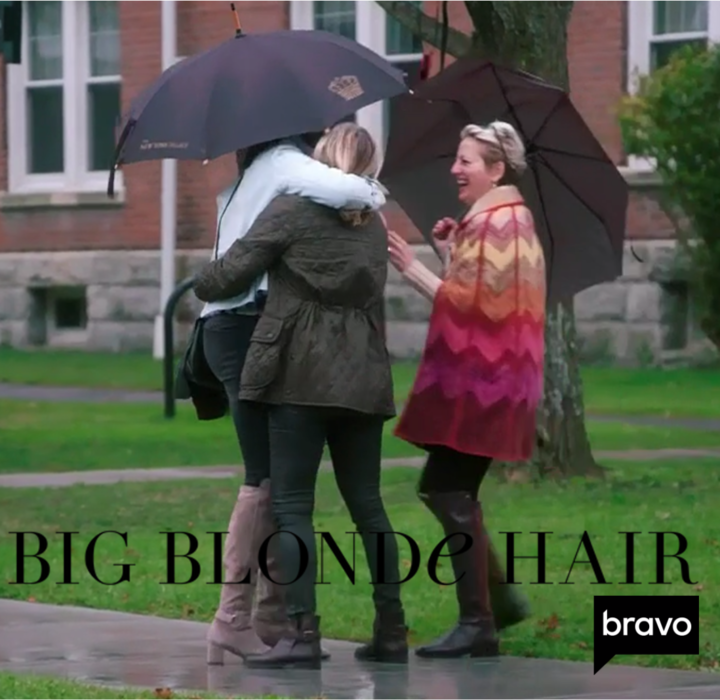 Missoni Cape Sold Out at SSense