We love tiny tattoos and celebs love them, too. Stars including Kendall Jenner and Hailey Bieber have a few of ’em. So, when we saw Kylie Jenner’s Stormi tattoo photos, we know the trend isn’t going anywhere. Jenner also has a few tattoos—well, more than a few, and most of them are red. We think she has around nine, including “sanity” written phonetically on her hip, a heart on the back of her arm and the name of her grandmother Mary Jo, also on her arm. Eagle-eyed fans spotted her newest tattoo on her forearm and knew right away it was a nod to her daughter, Stormi.

Jenner’s tattoo reads “4:43,” it looks like in black ink. This was the time Stormi was born on February 1, 2018. Of course, this isn’t her first tattoo for her daughter. She and Travis Scott have matching “Stormi” tattoos on their triceps. It’s obvious how important their baby is to them. (Not that she’s a baby anymore. She’s talking now!) Jenner and Scott have another matching tattoo that might be a nod to Stormi: a tiny butterfly on each of their legs. Or it would be a reference to Scott’s song “Butterfly Effect,” which came out in 2017 around the time they started dating. Jenner seems to be especially into matching tats with the important people in her life. She also has an “m” on her finger with then-best friend Jordyn Woods. And the tiny “t” on her ankle for then-boyfriend Tyga? She changed it to read “LA,” which is a lot more accurate to her life now. 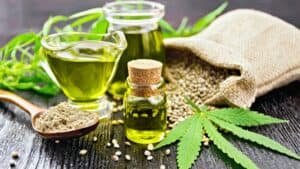 Does Medicare Cover Medical Marijuana or CBD Products? No – But There Are Some Options! 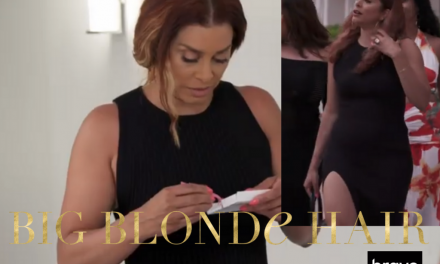 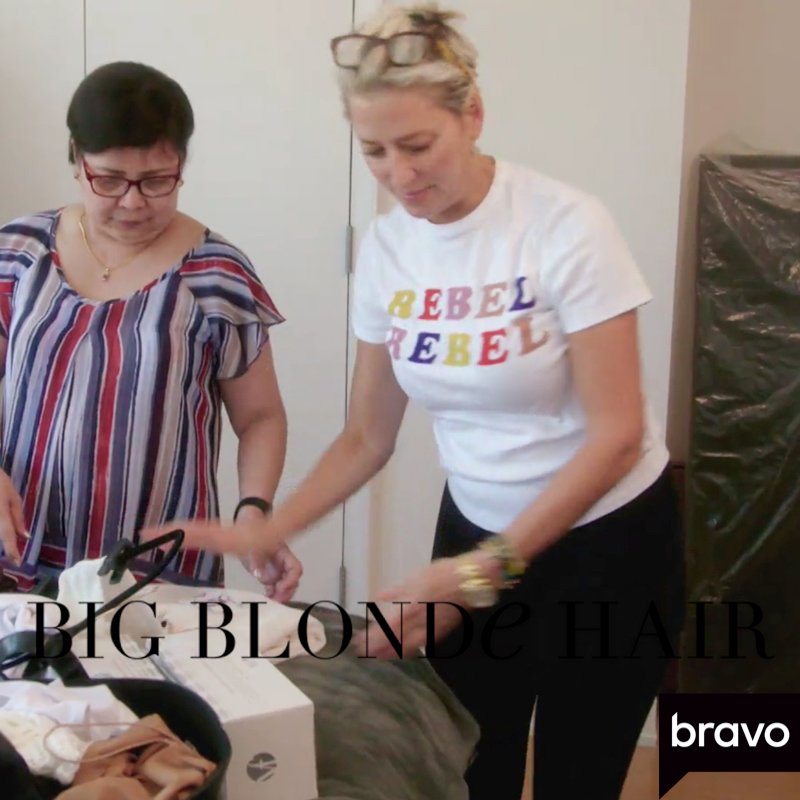 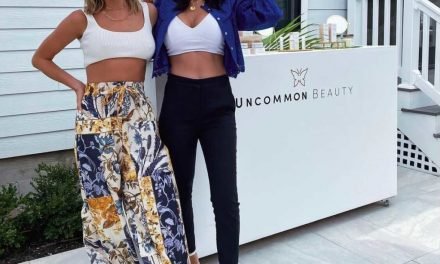