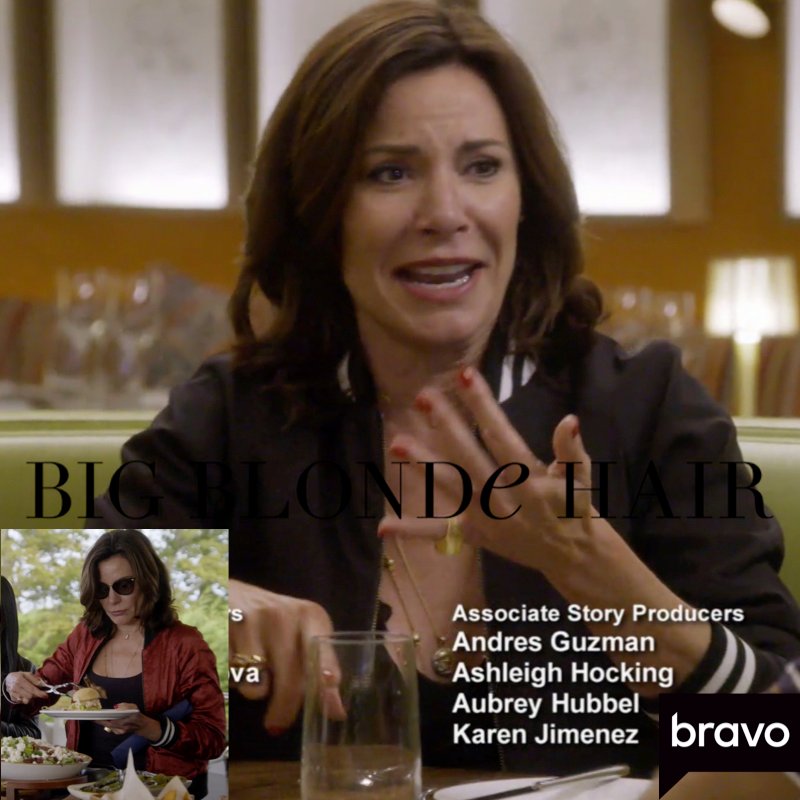 If you were curious about the super cute red satin bomber jacket that Luann de Lesseps wore on the cast trip to Newport, Rhode Island on last week’s episode of RHONY, well you’re in luck because we finally managed to track it down while looking for the black bomber she wears on this week’s episode (which as it turns out, is the exact same jacket). Now if only we could reverse time just as easily as Lu did with this piece to go back to a time when it was still in stock, that would be really great. 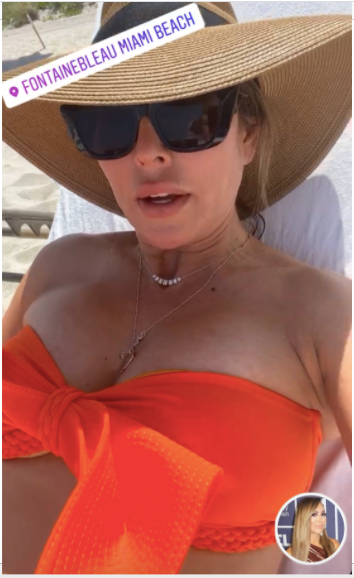 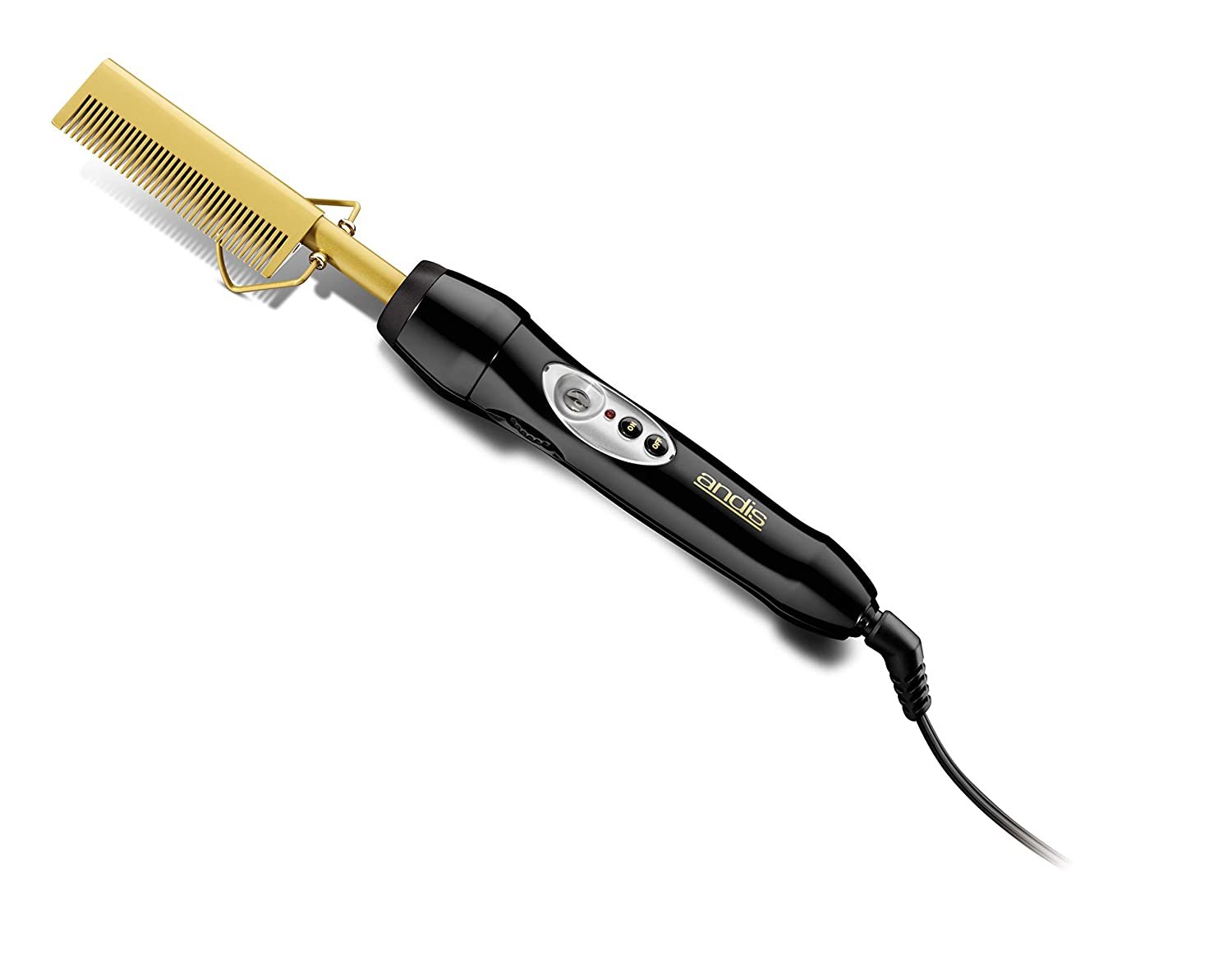 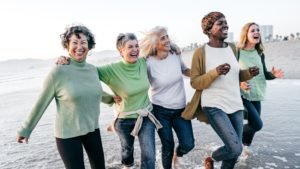