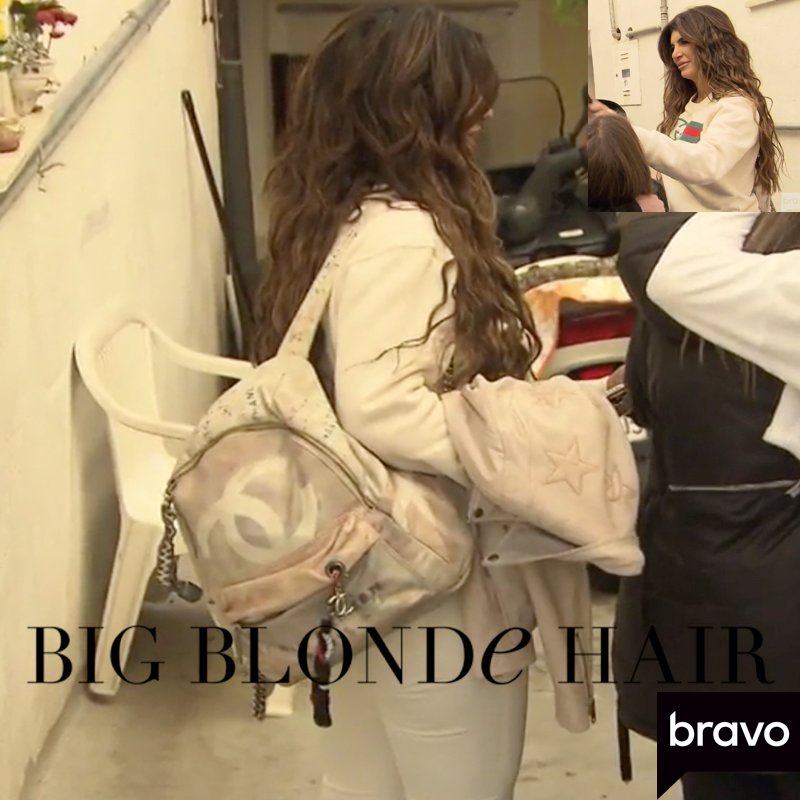 Teresa Giudice’s graffiti backpack in Italy on tonight’s Season 10 finale episode of RHONJ is actually from the luxury label’s 2014 collection, and according to our archives the same year we reported on it being worn by Kim Zolciak. And considering we doubt Kim would still be using the same bag for so long and there’s only a limited quantity out there, it’s very possible that Teresa bought her exact same one (which we’ll find out if we see a red solo cup fall out onto the Italian cobblestone).

Click Here to See Her Sold Out Chanel Backpack 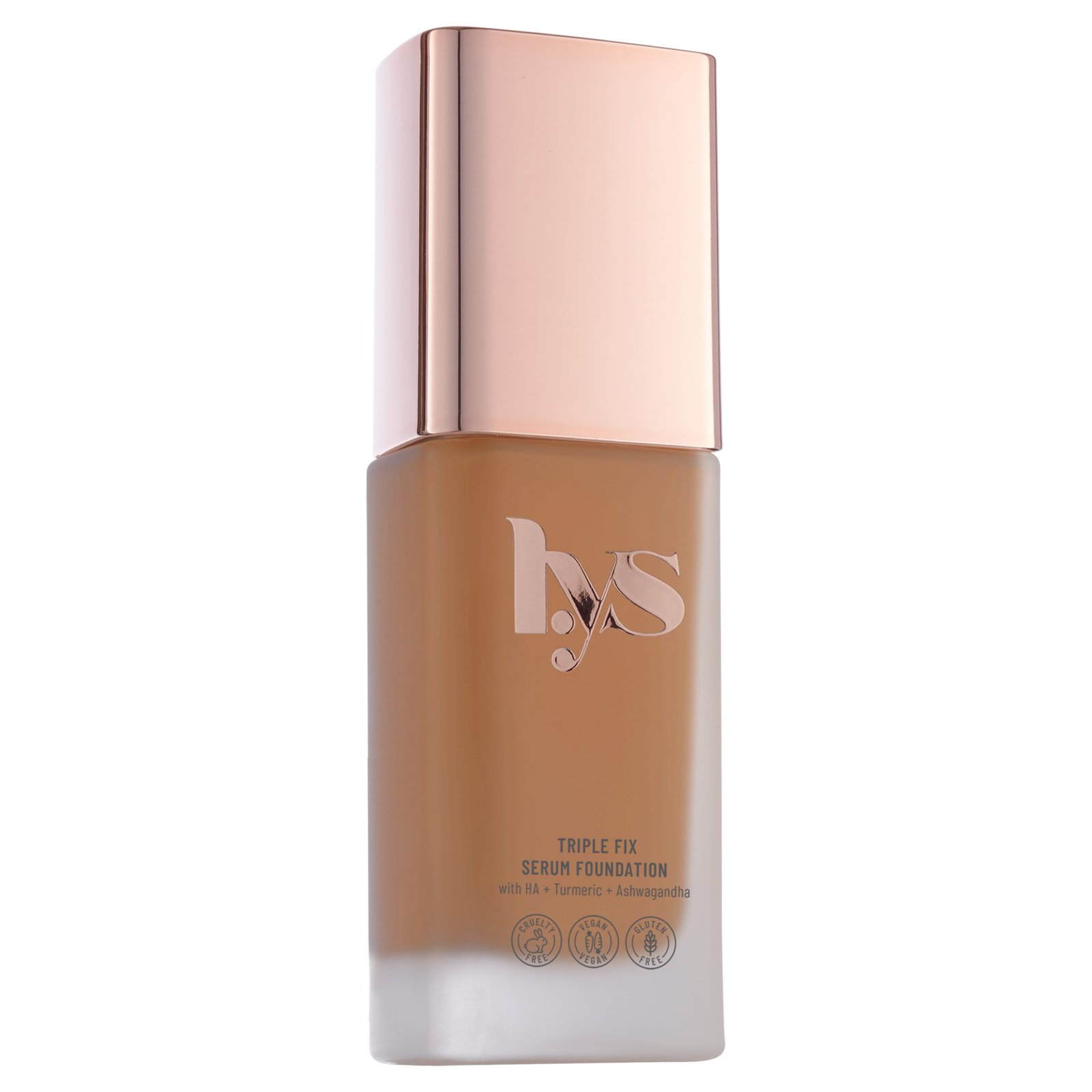 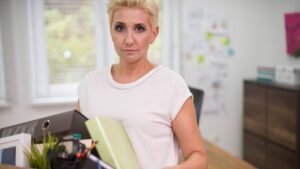 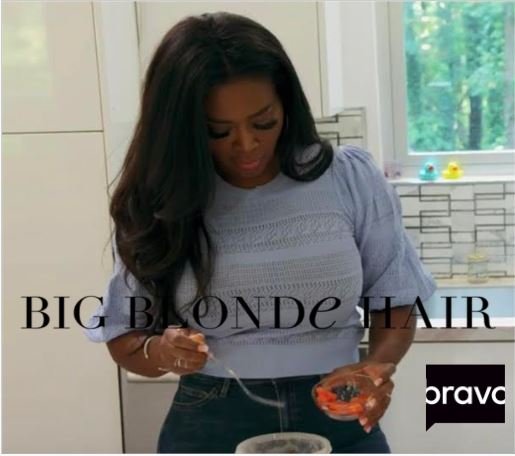 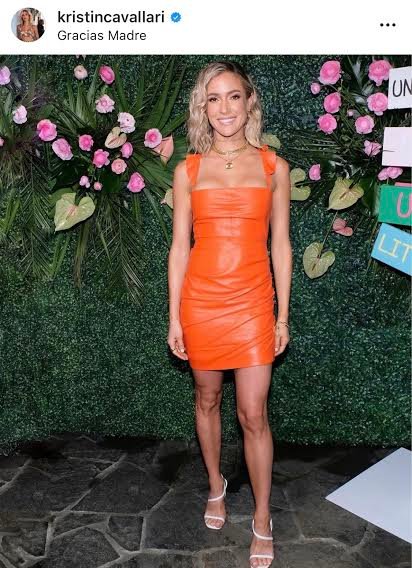