6 Best Vitamins and Supplements for Women Over 60 (# 5 Will Surprise You!) 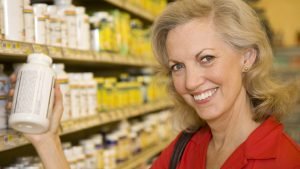 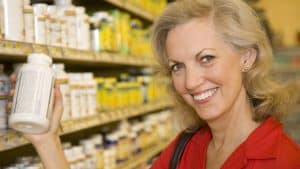 While diet should always come first, there are some supplements for women over 60 that provide additional benefits that can be difficult to obtain from food alone – especially if you are eating less to lose weight, if you have a reduced appetite, or are avoiding certain foods due to intolerances.

Here is a list of the 6 best vitamins for over 60s women:

Most of the vitamin K obtained from food is the plant version, vitamin K1, which is found in cauliflower, broccoli, lettuce and other dark green leaves.

Less than 10% of our vitamin K intake is in the form of vitamin K2, which is found in the liver, egg yolk, meats, and fermented foods such as live yoghurt, cheese and natto.

While your liver uses vitamin K1 to make clotting proteins, other tissues – such as the bones and arteries – prefer the vitamin K2 form. In the circulation, vitamin K2 activates proteins that transport calcium away from the arteries.

In the bones, vitamin K2 activates proteins which bind calcium. So, as well as protecting against osteoporosis, vitamin K2 helps to guard against unwanted calcification of the artery walls.

While your tissues can convert some vitamin K1 to vitamin K2, your liver hoards vitamin K1 when it is in short supply. Thus a supplement is a great idea for people in later life. I’ve certainly started taking it.

Vitamin D3 for Immunity and Mood

While vitamin D is best known for its role in calcium absorption to maintain strong bones, it is also vital for immunity and for regulating the mood. Deficiency can cause headache, loss of appetite, mental fatigue, low mood, and irritability.

Average dietary intake of vitamin D is just 3mcg per day, yet we need at least 10 mcg per day to avoid reduced immunity during winter months.

Older people need higher doses of vitamin D because we absorb it less effectively from our food and because we make as much as four-fold less in our skin on exposure to sunlight.

I usually suggest a dose of 25mcg to 50mcg of vitamin D per day for those over the age of 50. If in doubt, a blood test can assess your vitamin D status and show you how much you need.

One US study found that a dose of 100mcg per day was needed to secure optimum blood levels in all women over the age of 75 years, for example. Look for supplements providing vitamin D3 which is more effective in maintaining vitamin D status than the plant form, vitamin D2.

Ubiquinol is a form of coenzyme Q10 – a vitamin-like substance that is needed to process oxygen and generate energy in the cells, especially heart muscle cells.

Coenzyme Q10 supplements are available in two main forms: an active, reduced form called ubiquinol, and a ‘spent’, oxidised form known as ubiquinone. Before it can act, ubiquinone must be converted into ubiquinol and, as you get older, this conversion becomes less efficient.

Ubiquinol is therefore considered the better form for those over the age of 50. Ubiquinol is especially helpful if you feel lacking in energy, and if you are taking a statin drug which blocks the production of both cholesterol and coenzyme Q10 in the body.

Cells that are lacking in coenzyme Q10 don’t function as well, and deficiency has been linked with heart failure and with statin-related muscle aches and pains.

Royal jelly provides powerful antioxidants and has antibacterial and anti-inflammatory effects. It is one of the best sources of vitamin B5, which helps to combat fatigue and insomnia and to maintain healthy skin, hair, and digestion.

Studies show that Royal Jelly has estrogen-like effects, and also stimulates the production of collagen in the skin. It’s, therefore, not surprising that Royal Jelly is a popular supplement to promote general well-being.

Sea buckthorn oil is an emerging ‘secret’ oil for older women. It is rich in a wide range of omega-oils, including the relatively rare omega-7s which moisturize the hair and skin and reduce dryness.

Sea buckthorn oil helps to increase the lubricating qualities of tears. The oral supplements help to relieve dry eyes, redness, and burning. Its main use is in overcoming female intimate dryness which is a common problem after menopause.

Sea buckthorn oil has also been claimed to improve the flexibility of arterial walls and to have beneficial effects on cholesterol balance.

Turmeric spice is used in Ayurvedic medicine to improve many of the niggling aches and pains associated with age and to support liver function and immunity.

Supplements are absorbed best if they provide turmeric in a water-soluble nanomicelle form or combined with a black pepper extract called piperine. I’ve found turmeric helpful for knee pain. 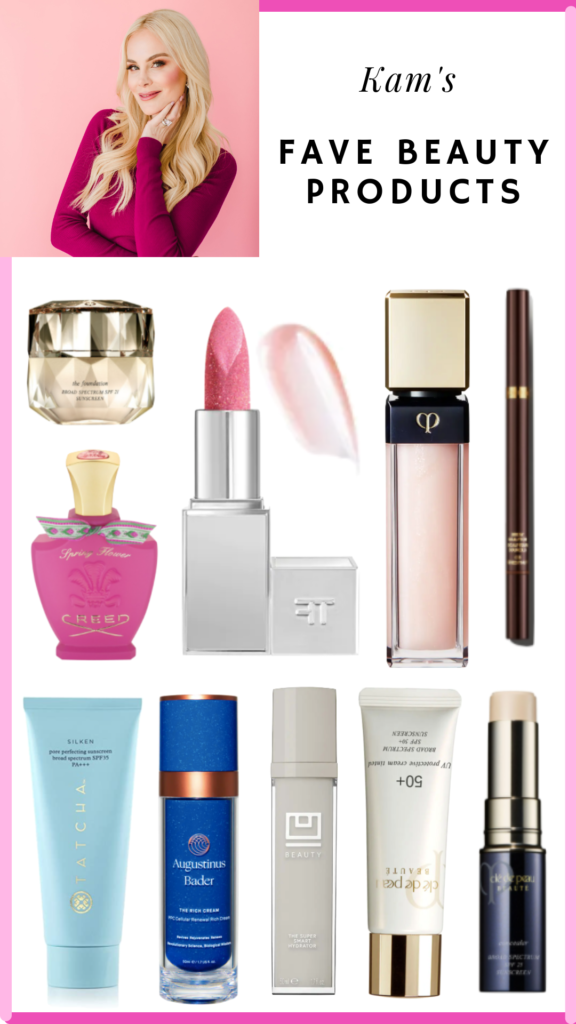 Interview: Kameron Westcott of The Real Housewives of Dallas 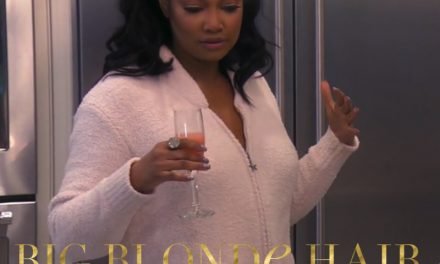 Menopausal Moments and the Financial Markets: 4 Ways to Manage “The Change”

7 Tips on How to Care for Pearl Jewelry