After Billie Eilish rocked the Grammy Awards, TikTok was aflutter about her hair. At first, it didn’t look different but many believed she was actually wearing a wig to hide her new hair color. Now we know that was true. Eilish just debuted her blonde hair on Instagram and even broke a record with how many likes she got so quickly. Yes, it’s that good.

We knew a hair transformation was coming. In an Instagram story back in December, she told fans a hair change would come after the release of her Apple TV+ documentary, The World’s A Little Blurry. “It will be the end of an era,” Eilish said in her story. “I’m gonna give you a new era. I have announcements to make, I got some shit to put out.” Most people thought she was rocking red hair under her wig or another bright color.

No one seemed to expect Eilish to turn into a blonde bombshell complete with trendy curtain bangs. The choppy cut gives the bright blonde a rockstar feel. It’s a huge change for the musician, who has had green and black hair for a year. “Did you guess correctly?” she asked on Instagram while shaking her hair to show all the hair. There’s something about going blonde that changes a person and brings out a ton of confidence.

Still, I can’t help but think this platinum hue is a step towards something different. Often a celebrity will go for a blonde base before debuting another colorful shade. But either way, Eilish looks stunning and you can tell she’s feeling herself. Famous friends are losing it over this change. Storm Reid wrote “obsessed” while Skai Jackson said, “omgggg I love it.” As excited as we all are over this major transformation, we also know it’s because new music is coming and that definitely deserves a celebration. 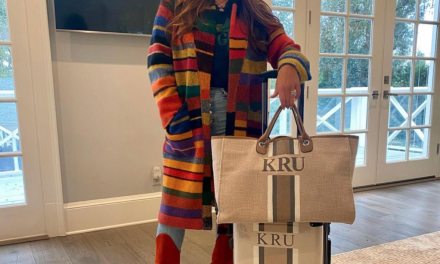 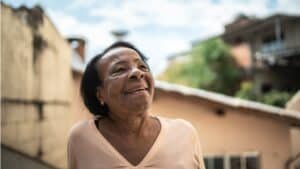 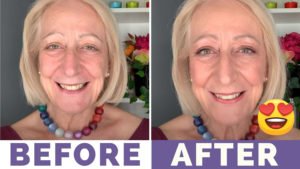 My “Believe Beauty” Affordable Makeup for Older Women Tutorial Will Cheer You Up!