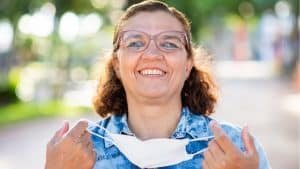 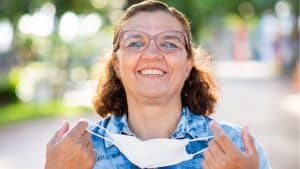 I have spent my 67 years residing in the state of Florida. I have to live with the fact my state is the punch line of late-night talk show jokes more frequently than other states. Our mythical mascot is “Florida Man” whose bizarre real-world antics personify the craziness of life in the Sunshine State.

The world relishes tales of Florida Man (men and women) crashing their lawnmowers into police cars; pulling alligators from their yoga pants, or setting fire to their homes while barbecuing in the nude. Such a distinction! FloriDUH is the South Florida Sun Sentinel’s Twitter handle, “a sunny place for shady people.”

Access to the Birth Control Pill Came Later in Florida

Florida also has the distinction of being one of the states prohibiting doctors and pharmacists from prescribing the birth control pill to unmarried girls 21 years of age or younger. I turned 21 in 1974. I remember where I was standing when I popped that little game changer in my mouth for the first time.

It was around 4:00 in the afternoon. I was visiting my friend, Joanne. Her kids were watching an episode of the Brady Bunch in the living room. I remember the hopscotch pattern of light playing across her kitchen floor.

“I’m free!” I cheered. She shared in my excitement. We were liberated from the fear and the sinking dread of late periods. No longer were we required to secure permission from parents or husbands. The pill empowered young women to make decisions for themselves.

A recent conversation with my friend Peggy brought this memory back into full relief. “Robert and I are fully vaccinated! I feel the same way I did the first time birth control pills became available. I took a photo of my sorority sister putting the pill on her tongue for the first time.” Peggy is my age. We were one in our collective relief then, and equally so now.

I feel as euphoric post-vaccine as I did when the pill became available. Of course, the pill did not take away the need for additional precautions, as is the case with the vaccine. I’m certain masks and hand sanitizers will be with us for quite a while. But May 18, 2021, found me on a Southwest Airlines flight to Chicago to celebrate my son’s birthday.

His sister and I planned a rendezvous with him last year at this time. The virus nixed that visit, but the vaccine enabled the current one. “I’m finally able to spend time with my children and grandchildren,” has been a collective cheer among friends.

Interesting that both miracle drugs provided some freedom from fear and freedom to make choices for ourselves. Absolute Game Changers both.

What about you? Do you remember the first time you took the birth control pill? Do you remember how you felt at the time? Is the feeling similar to what you now feel with the vaccine? Let’s reminisce together! 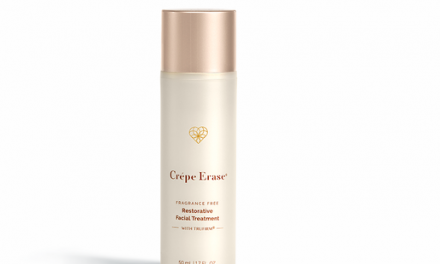 This Facial Treatment Plumps & Repairs Aging Skin: ‘No One Believes I Am 77 Years Old’ 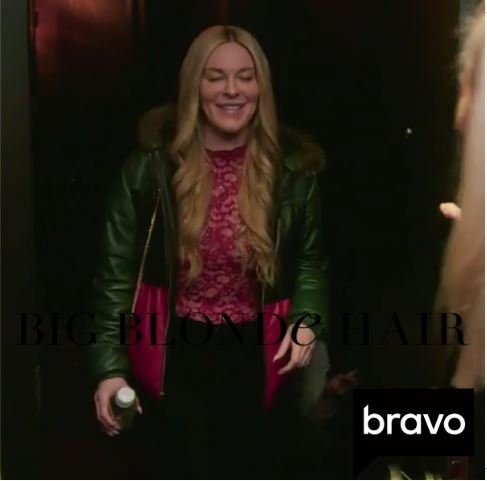 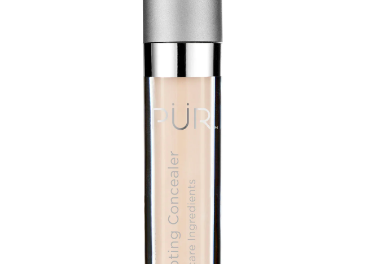 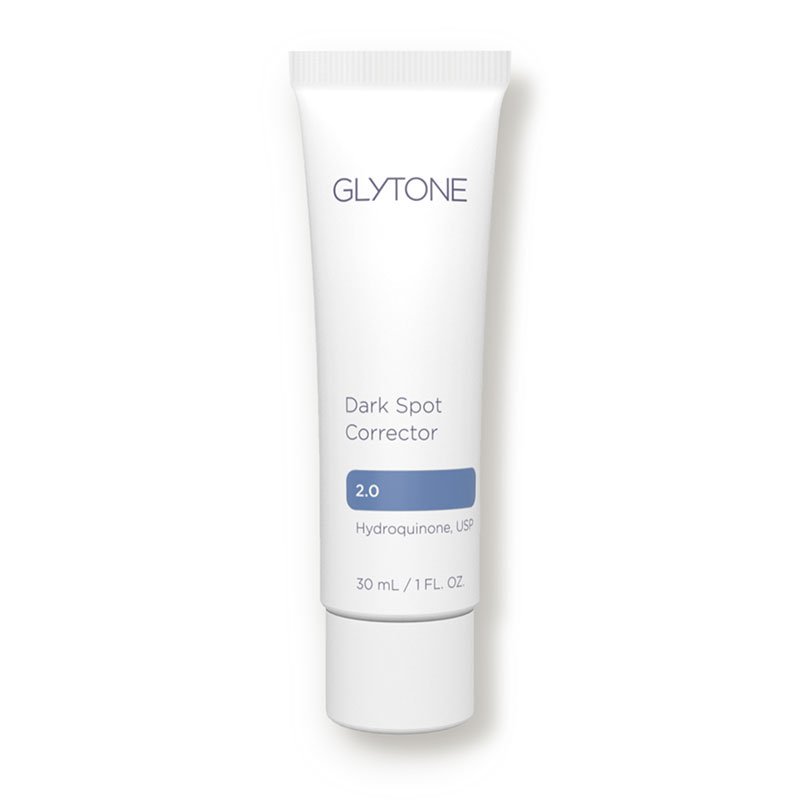 Kojic Acid Products That Will Zap Your Most Stubborn Dark Spots