If you thought Taylor McKessie wore those headbands through all three High School Musical movies just because she looked cute in them, well, we’re about to burst your bubble. In a new interview, Monique Coleman revealed she was basically forced to take matters into her own hands when the crew didn’t know how to work with Black hair back in 2006. She suggested they “incorporate headbands into her character” and “just make that a part of who she is.”

“I’m really grateful to have been someone who was able to bring representation at a time where there wasn’t very much, and I’m so happy when I see this next generation of young artists and there just being so much more room for people of color,” Coleman told Insider. 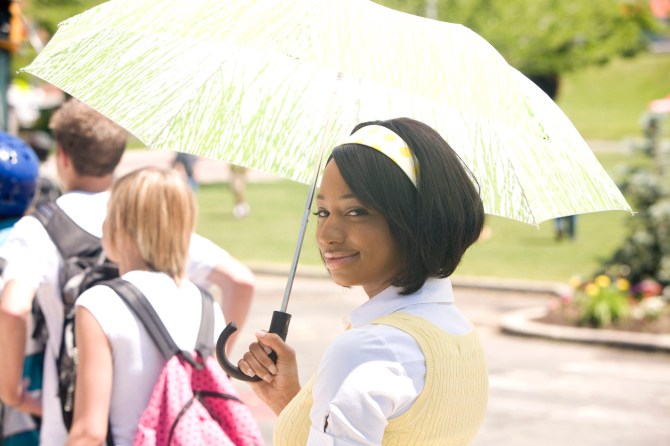 She tells the outlet how Taylor was such a fan-favorite character because she wasn’t the typical Black BFF. “It means the world to me, particularly because Taylor is such a dynamic character and the smartest person at school and all of that at a time where, often, Black girl characters tended to be the ones who had an attitude or to be sassy,” she said.

Coleman continued: “And I appreciated that that wasn’t why people loved Taylor. They loved her because she was smart and supportive. And it definitely means a lot to me for people to see her. There was Taylor before the Obamas were a thing. So we didn’t have people to look up to. So knowing that this generation got to look up to her really is special for me.”

When the Embracing Black Culture Instagram account posted a screenshot of Coleman’s interview, other actors came out to say they experienced the same discrimination at their workplaces.

Antoinette Robertson, who played Lynly Hayes on CW’s Hart of Dixie, saying the show “did me dirty the same way.” Amanda  Seales jumped in, saying she was once told by a makeup artist, “you should have brought your own products.” In 2021, this is still happening, companies are still hiring actors of color without bringing on hair and makeup people who are actually skilled at doing all hair types. With the abundance of Black creatives in the industry, it’s hard to believe when it’s just an “oversight.” That’s probably because it isn’t. 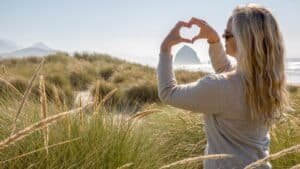 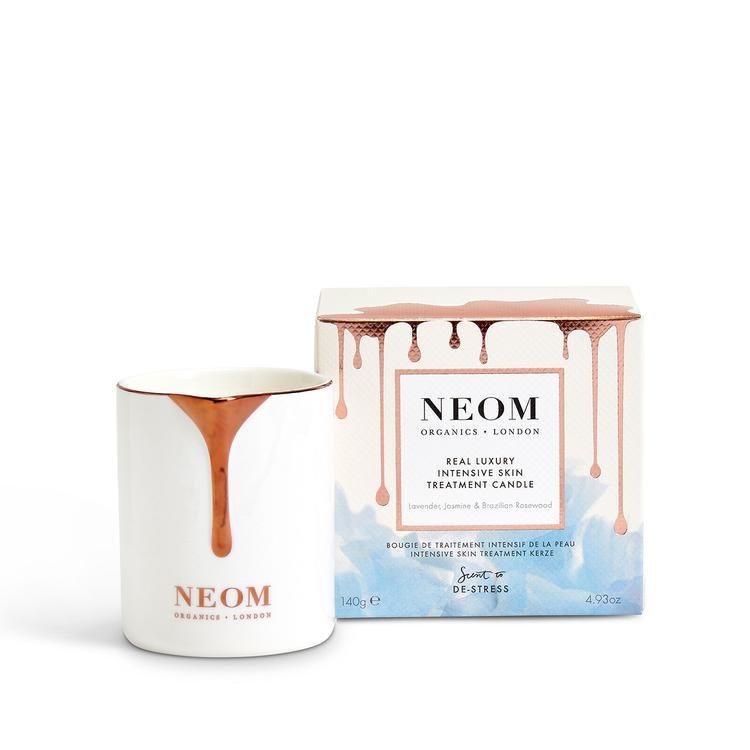 Yes, I Poured Candle Wax All Over Me in the Name of Skincare & Here’s What Happened 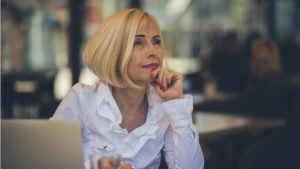 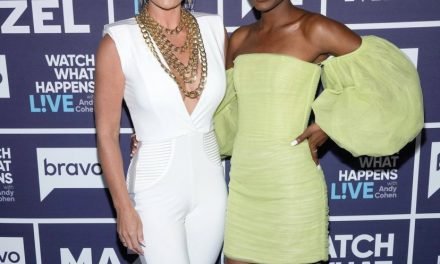