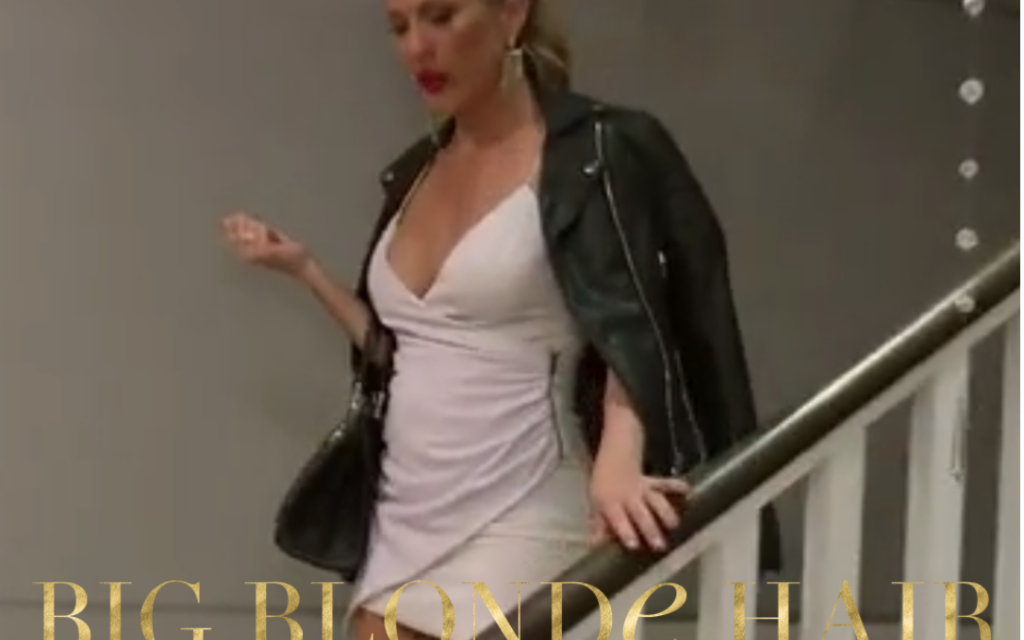 Based on the fact that is looks like Jackie Goldschneider is at Nono’s memorial on tonight’s Real Housewives of New Jersey, reason would stand to believe that things are a bit better between her and Teresa Giudice. After all, if there’s anything that could get this crew to look like a bunch on angels, it would have to be dressing them all in white. But if you want them all to act that way, you’re probably going to have to remove all glassware, red wine and tables from the equation. 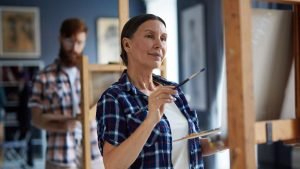