Kardashian says she has found relief, though, and it came via new migraine therapy Nurtec ODT (rimegepant), which targets the acute treatment of migraine in adults—so much so, in fact, that she’s become an advocate for their Take Back Today campaign, the focus of which is a digital community where people with migraine can connect and share their experiences. Kardashian is also encouraging people with migraine to use the hashtag #TakeBackToday on social media to share their stories.

“There’s this wonderful open forum and community where you can talk about migraines, and you can hear everyone’s different stories, what works for them, what doesn’t,” she says. “So that’s a great place to go if you just want to see what people are saying and feel like you have a community base.” 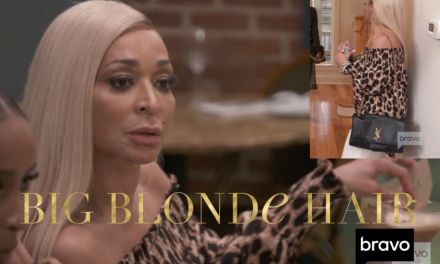 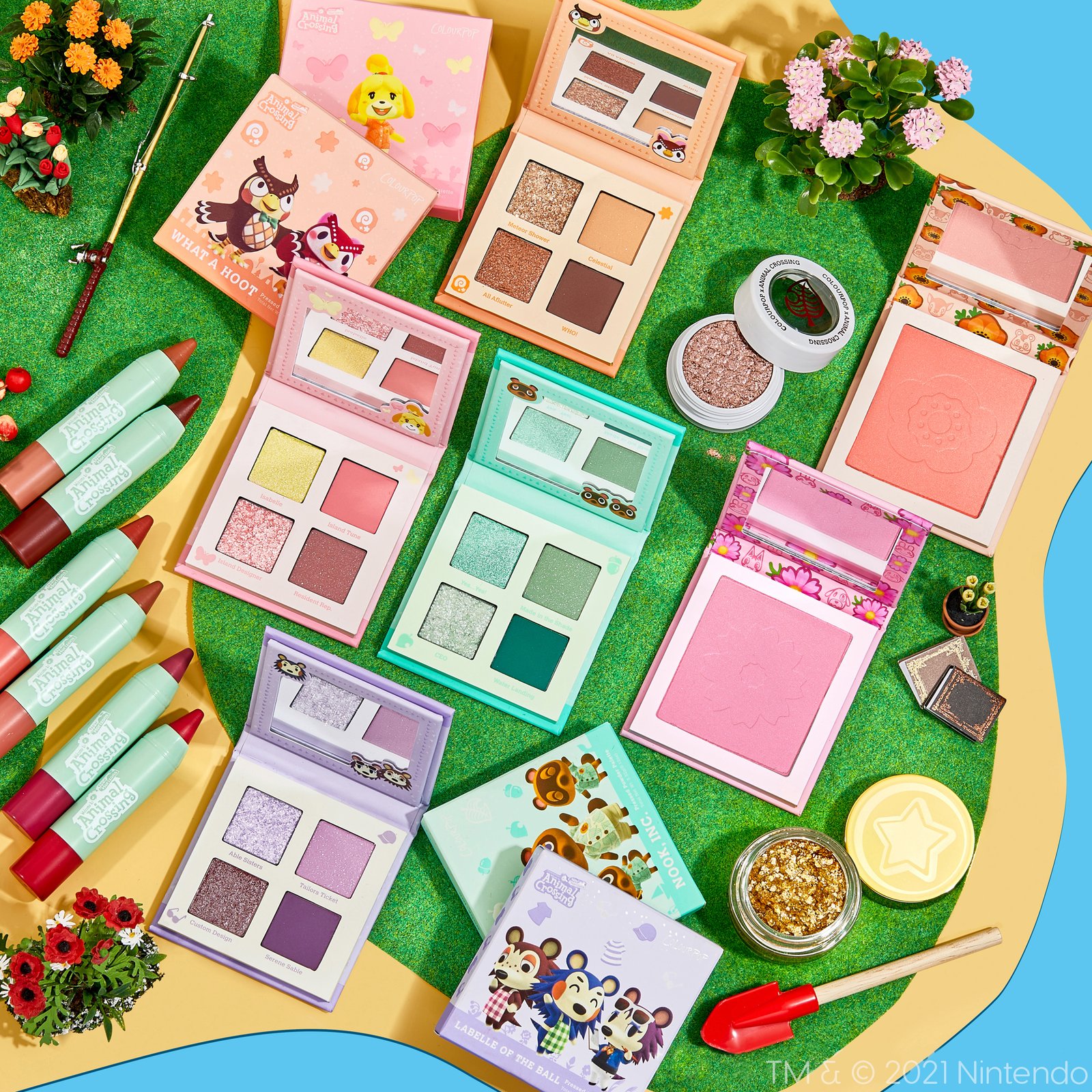 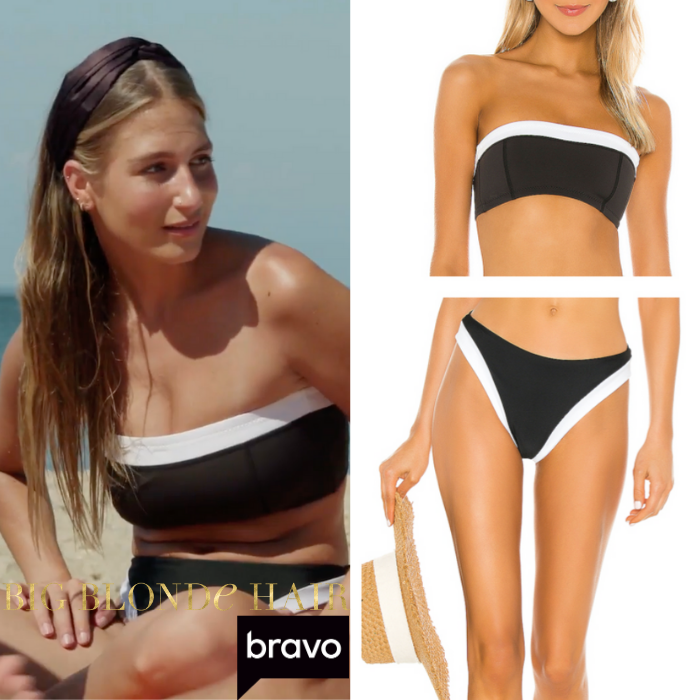 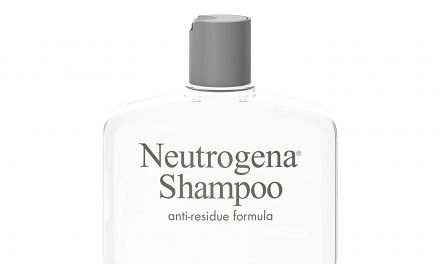