BBH’s Faryn Wegler initially posted on Melissa Gorga’s denim blazer dress when she wore it on the ‘Gram last February, but now that we’re seeing it on TV I had to revisit because I am OBSESSSED. Plus it’s still in stock, which is a rarity for a fab item. And since many of us haven’t been anywhere to wear it since last Spring, I’m fully on board with the idea that it needs to be worn by as many people as many as places as possible as soon as it’s possible. And based on the photo of Melissa and Dolores Catania below, I’m not the only one who thinks a denim dress is totally where it’s at any SZN.

Shop Other Colors + Variations Below: 4 Types of Exercises You Need After 55 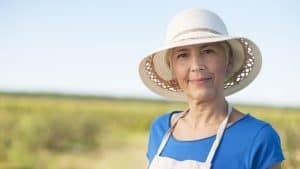 Why Having a Sense of Purpose Is So Important in Retirement