Redefining Aging – Maybe It Is Just a Number! 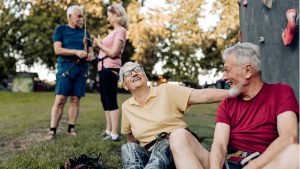 I am writing this the day after Phil Mickelson won the PGA Championship, becoming the oldest winner of a major. The number of references to Phil as old was pretty remarkable because if 50 is old, what am I at 64? Nonetheless, Phil had a few wise words in the press tent.

An Instagram page tries to redefine aging with beautiful and sometimes provocative images of older women.

Louis Aronson’s book Elderhood, according to one reviewer, “encourages readers to help put an end to the anti-aging industry and its profiteers, to engage in better self-care and to collectively ask the medical community to look at elderhood not as a disease.”

Decline is certainly a narrative that society embraces when it comes to older people. We are diseased, just waiting to die. After all, how remarkable was it that a 50-year-old athlete who, according to the critics, could not win any longer on tour, suddenly surprises everyone and wins a major – surprising everyone except himself.

Spoiler alert – we are not declining. In fact, we are getting better every day, learning new things, exploring, taking chances. My wife and I got the same surprised messages on Facebook after posting picture of us zip lining in St. Lucia! “OMG, how could you do that at your age!”

Yale School of Health Professor Becca Levy, in a frequently cited paper published in 2009, introduced the term “stereotype embodiment theory.” She described the aging process as a social construct in which cultural influences in a person’s life lead to internalized attitudes about aging that have a long-term impact on health.

So if the culture says you’re old, well I guess you’re old. If you want to buy into that.

Who Benefits from Aging Stereotypes?

The health and fitness arena has thrived by painting pictures of older adults fight against aging, therefore needing their products.

The senior living industry has thrived by putting together one population of people together communally. Yet, when older adults interact more with younger generations, this leads to less stereotyping between the two groups and better attitudes about each other.

Despite laws, ageism culture exists in society and the workplace. Ask any employed family caregiver.

Jelena Sophie Siebert suggests we avoid “the widespread public view that declining cognitive and physical health is primarily due to calendar age,” because thinking along those lines has a tendency to bring about “a reduced sense of responsibility and a down-playing of the importance of a healthy lifestyle.”

Maybe it comes down to age is just a number. Your attitude is everything. A healthy physical and mental lifestyle will keep you ageless.

What do you think about aging stereotypes? Do you think that attitude is the ultimate solution to the agism problem in our society? Why do you think the younger generations think of people over 50 as old and incapable? Please share your thoughts below! 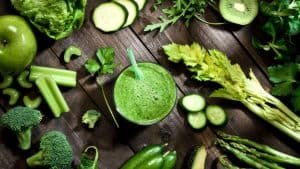 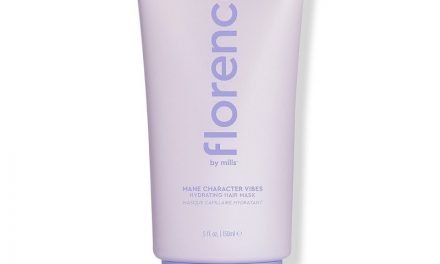 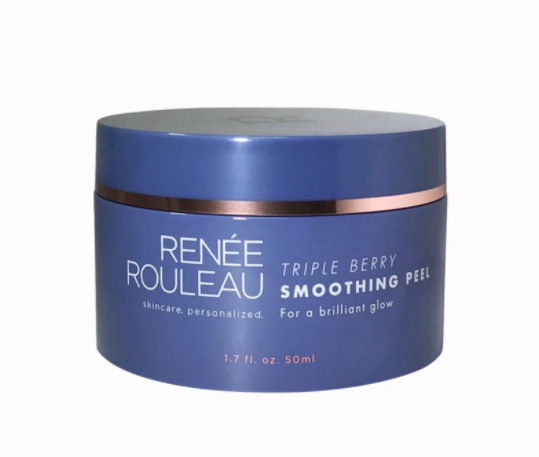