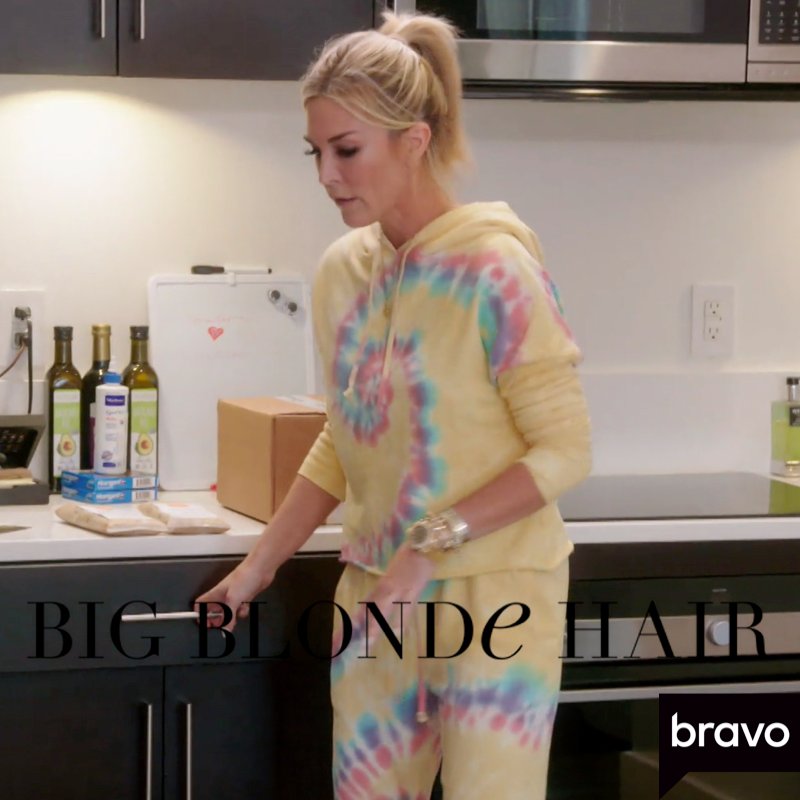 Call me a conspiracy theorist but considering we just reported on Amanda Batuala wearing a tie dye sweatshirt on this week’s episode of Summer House and then saw Tinsley Mortimer in this yellow tie dye sweatsuit on last night’s episode of RHONY, I’m starting to think that maybe they were somehow given a heads up these quaran-tie-dye times were coming and wanted to get ahead of the trend before the good stuff sold out. Now if only they tipped us off, maybe our hands wouldn’t be stained with dye that’s harder to remove than tattoo…

Click Here to See Her Sold Out Daydreamer Hoodie

Click Here to See the Sold Out Matching Sweatpants

Lucy Hale Got An Adorable Butterfly Tattoo To Symbolize “Rebirth” 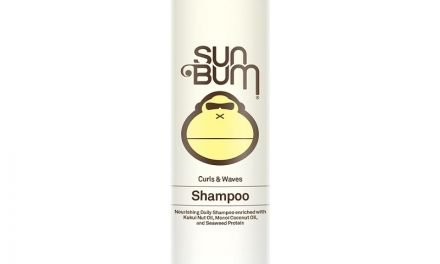 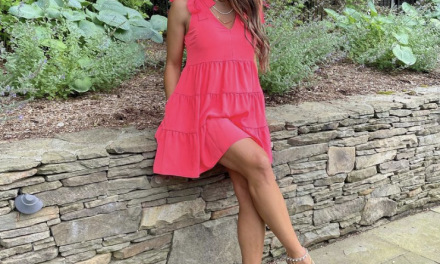