Why Perseverance Should Be the Mantra of Dynamic Women Over 60 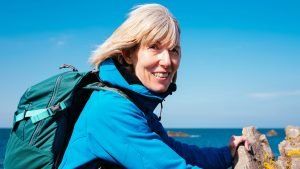 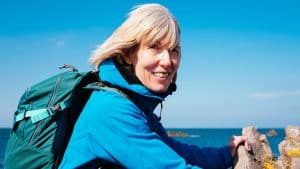 If I had to define what I see as the mantra of the amazing, inspiring, dynamic 60+ers I so admire, it would be “Stay positive. Put in the effort. Keep on truckin’.” OK, not elegant, hardly haiku material, but so true!

Seniors who thrive, who live a happy, healthy, engaged life, know perfectly well they have an expiration date – but they appear to ignore it. They behave as if they will live forever! And because of that particular combination of attitude and perseverance, they succeed where others might fail.

Take, for example, Diane Friedman who – at 96! – ran the 100-meter dash in 30.18 seconds at the Lake Erie Association USA Track & Field meet, thereby setting the all-time World Record for women in her age group.

Meet an “AMAZING!” with the perfect antidote to boredom: running!
DIANE FRIEDMAN, 96, donned her track shoes and started…

Posted by Meet The Amazings on Thursday, November 16, 2017

She had stopped running some 16 years prior, but found herself dissatisfied with simply sitting, which was what she had been doing once she retired from the work world.

At 95, she was not going to put up with being bored any longer.

Putting in the Effort

Diane found a local track coach who was willing to work with her. She ran up and down her apartment house hallways as her coach’s way of starting her off. She persisted with her training, as daunting as it no doubt was at times.

Diane is still running! Who knows what more she will achieve? She certainly is not shelving her track shoes just because she’s rounding the corner to her 100th birthday.

Science backs up Diane’s results, and many more like hers. Angela Duckworth, PhD, became curious about why students with natural ability weren’t necessarily those who succeeded in their studies.

Her research showed they lacked what she calls ‘grit’ – passion plus perseverance. Natural ability, what might be thought of as ‘talent,’ is nice, but it doesn’t guarantee much of anything.

According to her research, those who succeed magnificently in life have both a passion for something and the perseverance to do what it takes to achieve whatever that is. It doesn’t matter whether you’re 10-years-old or 100. This maxim will hold true.

Grit Does Not Just Apply to Competitive Sports

Lest you think such grit only applies to competitive sports, as exemplified by Diane Friedman, here’s a very different example of grit.

Once upon a time, there were identical twins, Sue Hollinger and Elrose Couric. They each got married, raised their families and were busy with their respective lives, which meant they didn’t have much time for each other.

When their husbands died within a few years of each other, both women, who were in their mid-60s, found themselves with more time to fulfill what had always been their mutual desire – to spend fun time together. But doing what? Sitting on a porch only satisfies for so long.

The sisters decided to hike the Appalachian Trail, some 2,190 miles long. Considering neither of them were hikers, this was quite an undertaking. The sisters didn’t just plow through the trail in one fell swoop.

It took them 14 years to hike the trail, in bits and pieces, during which time they encountered bears, fell more times than they could count, almost drowned and were attacked by yellow-jackets – none of which stopped Sue or Elrose.

At the age of 80, the sisters had fulfilled their passion – to spend quality time together having fun – and demonstrated their ability to put in the effort and to keep on truckin.’

Whether your passion is the ultimate soufflé, baked from scratch with your unique recipe, or swimming the English Channel, perseverance is what will see it through.

Keeping your attitude positive throughout – with the support of friends or family, with affirmations, prayer or whatever works for you – and putting in the necessary effort, will reap huge rewards.

What is your passion? Are you satisfied you’re following your passion or could you do more? Do you have an example of how you showed grit in your life? Please share your story in the comments below.

The Best Full-Coverage Under Eye Concealers For Dark Circles 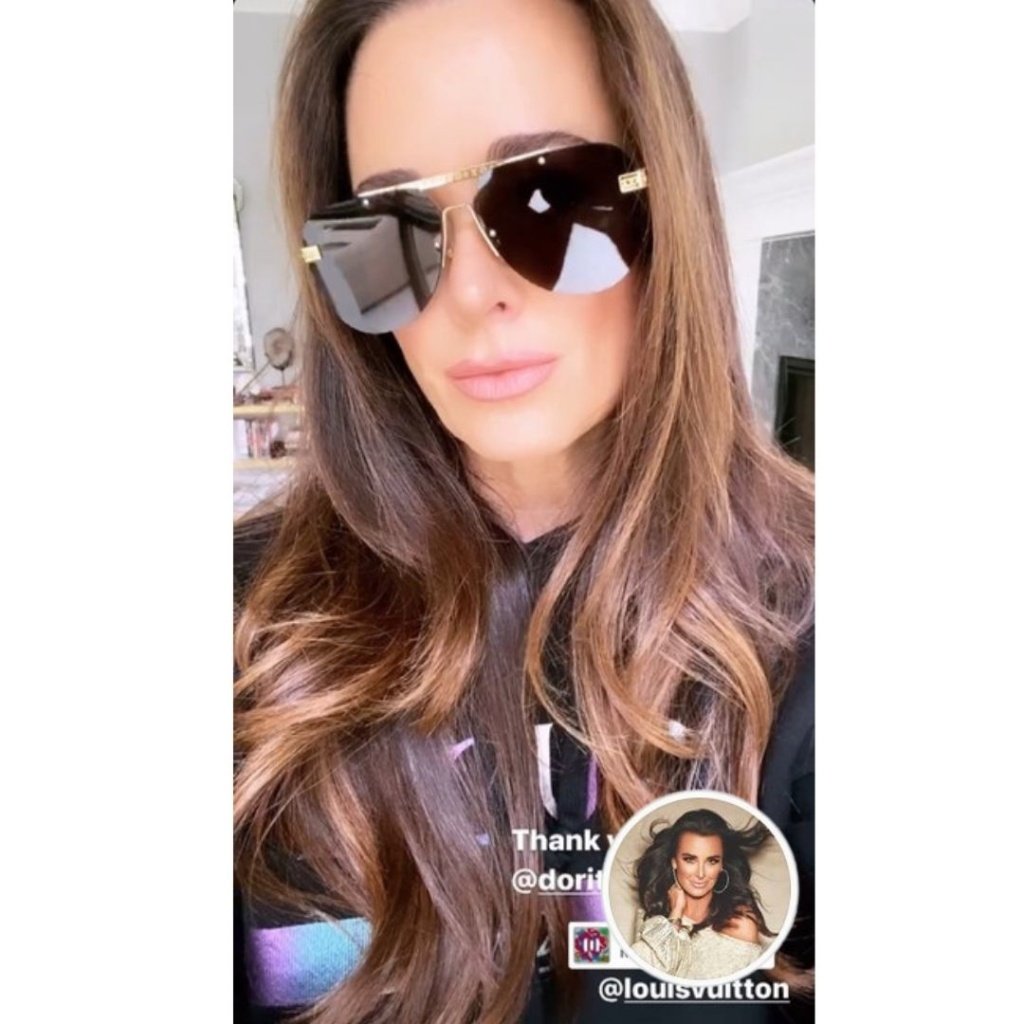 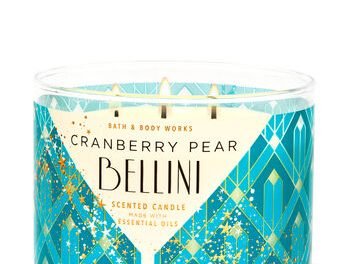 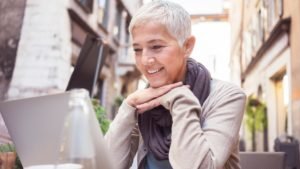