Say Sorry the Right Way: Make Sure Your Apology Is Sincere! 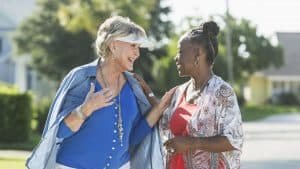 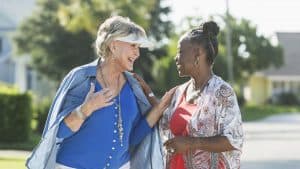 If you’re like me, the phrase “I’m sorry” makes regular appearances in your conversations. I say it when I’m late, when I feel embarrassed, when someone tells me they feel sad about something.

I also say it when the person I’m addressing looks as if they’re having a bad reaction to whatever I’ve just said or done.

It’s one of my worst habits, and not because I think I should be more cold-hearted. I regret how often I apologize because I, like many people, say I’m sorry when I actually mean something else.

As I get older and am working on fine-tuning some long-held, but ineffective communication skills, I realize that, for me, apologizing has lost its real meaning. And yet it is alive and well in my repertoire.

I have considered the prevalence of what mostly seems like empty apologies in my conversations, and I have come to realize that there are at least six things I should take into account before I apologize the next time.

I often apologize so quickly that I don’t even stop to consider if I really am sorry. If I say something too bluntly, or I unconsciously interrupt, I immediately say “I’m sorry.” But what I really am is something else; I just don’t take the time to figure out what.

If I’ve hurt someone’s feelings, for example, I do feel badly that they are hurt. However, tossing out a simple, meaningless apology isn’t all that useful.

It would be much more valuable to them to explain my reasoning. The next step would be to have an authentic conversation about it rather than hope my tiny little “I’m sorry” would take care of everything unspoken.

I know I’ve apologized for things that have absolutely nothing to do with me. For instance, if I’m late meeting someone for lunch, and they look a bit serious when I walk up to the table, I apologize.

More times than not, they just took off their sunglasses, and their eyes are adjusting to the light in the room. Or it could be that they just read something unpleasant on Yahoo! News.

My apology, of course, doesn’t do any harm, but it instills in my mind and behavior that I’m in the wrong and that an apology is almost always necessary. This is not something I want to hold on to.

Don’t Ruin an Apology with an Excuse

I’ve seen the saying “Don’t ruin an apology with an excuse” attributed to several different people, including Kimberly Johnson and Benjamin Franklin. Regardless of who said it, they definitely captured the notion that we have a tendency to throw out apologies randomly, apparently hoping they will help with whatever we might have done or said.

If I’m apologizing for bad behavior, I need to say that. I don’t need to follow it by explaining why I was forced to behave poorly. For example, if I tell someone I can get together with them and then cancel it because I’ve got too much else going on, I can say I’m sorry to mess up the plan.

However, if I follow that with an explanation about how busy my life is, I haven’t really taken responsibility for my actions. I’ve made an excuse and that’s trying to have it both ways.

Telling the truth and being emotionally responsible are the foundations for strong relationships. We need to get our egos out of the way and let someone briefly think we’re a little bit of a schmuck if that is the case.

If you apologize frequently, odds are you’re using the apology to smooth things out, to make an awkward moment less so. And I’m not suggesting that you and your friends torture each other with painful truths and uncomfortable situations.

We’ve all heard experts say that women tend to apologize more frequently than men. I expect there might be many reasons for that, but a study in the journal Psychological Science concluded that this is true because “women have a lower threshold for what constitutes offensive behavior.”

Apparently, this also leads some women to apologize at times when they must say something candid and straightforward, like asking for a raise or an improved situation at work.

Don’t Apologize if You Really Mean Something Else

I’ve been known to apologize even though I really mean, “I wish we weren’t angry with each other right now, and I’d really like this to stop.” Somehow, I think that if I just say “I’m sorry” – even if I haven’t done anything for which to be sorry – it will make the whole situation easier, and we can move on.

If a friend is suffering over something that has absolutely nothing to do with me, I will apologize when I really mean, “I feel sad that your life is hard right now, and I wish there was something I could do to fix it, but I really can’t.”

It seems easier and less awkward to say “I’m sorry” than to get down to the nitty gritty of what we’re both feeling.

I used to apologize at work in hopes of trying to make people feel better when I had to give them a less-than-stellar evaluation. Another example is when I was much younger and breaking up with someone I no longer wanted to date.

I wasn’t really sorry. If I were really sorry, I wouldn’t do what I was doing. What I was really sorry about is that they didn’t say, “Oh, I completely understand. You’re a great person anyway.”

Many of us have grown accustomed to using apologies as a way to avoid a more a serious conversation or to take the awkwardness out of a situation. In my experience, this resulted in me developing a bad habit that wasn’t very authentic or honest, and, at 65, it’s almost as much of a habit as brushing my teeth.

Language is a wonderful thing because we can say so many things in beautiful and detailed ways. Let’s remember that the next time we grab for something empty like an apology that we don’t really feel. Say what you mean and mean what you say. We’ll all be better for it in the end.

Do you ever find yourself apologizing for no reason? How do you respond when someone says that they are sorry? Please join the discussion below! 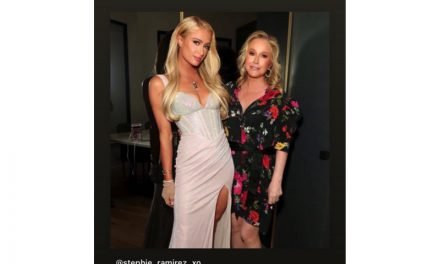 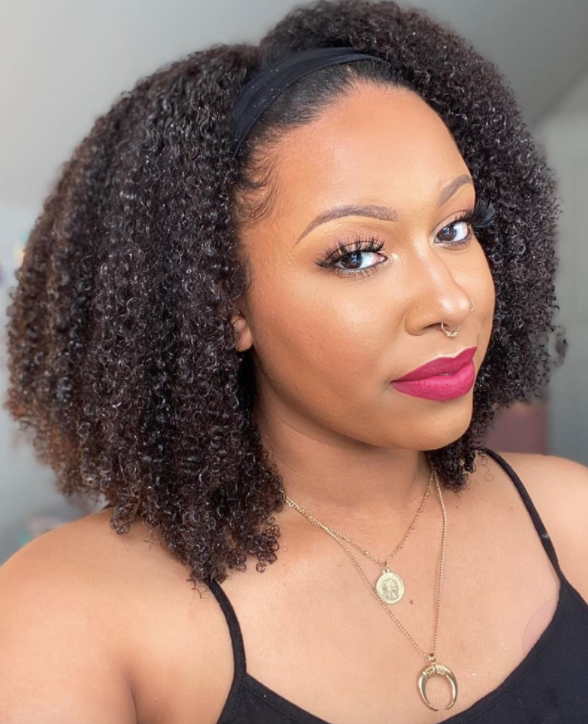 Headband Wigs Are Trending Like Crazy & Here Are My Favorites